Happy Thanksgiving everyone. If you are traveling today or tomorrow be safe on your journey. May tomorrow be about family,friends, good food, football and just a general feeling of kindness, happiness and peace. 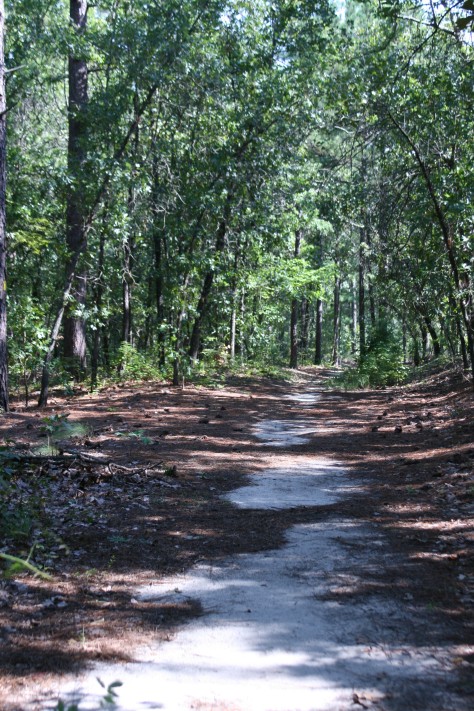 Today is my 27th wedding anniversary. Wow. When I say it out loud it blows my mind. He is a pretty cool dude who I am still learning about.I met my husband the second semester of my Freshman year in college in Psychology class of all places. He is amazing in a lot of ways and I am blessed and grateful for all he is. It has been a journey. Going to enjoy tomorrow.

This is my Jasper. Most of you know that my family rescued him at the tender age of five in 1999. I have way too many pictures and videos of this bird but he is a ham. If you listen closely you can hear him say, “ I know,” when I say, “You’re pretty.” He also says, “Don’t know,” when I asked him how he was doing. He speaks very well as far as his vocabulary is concerned. But there are two things one needs to know. He will either speak in a tone you an understand or rather low as in this video. Also we can’t command him to speak, he does that on his own terms. A bird who knows what he wants and when he wants to do it. LOL I present Jasper.