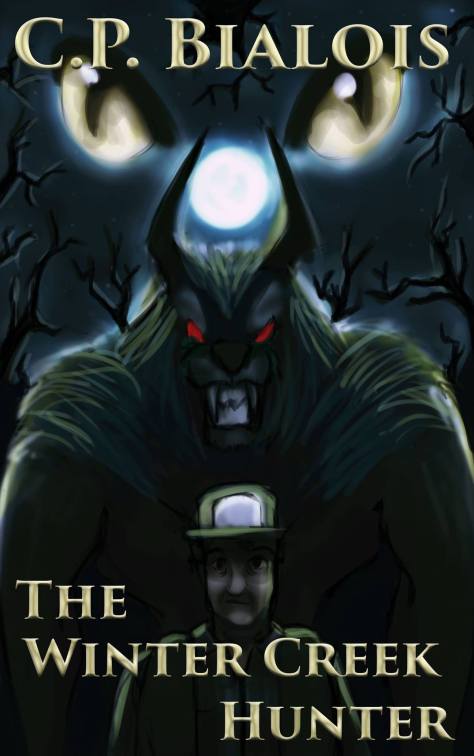 A year after the small town of Winter Creek was terrorized, Sheriff Jay Lightfeather is faced with the daunting task of dealing with reporters and Loons (Out-of-towners) that refuse to give up on finding the Beast.

When a bounty hunter arrives looking for the Beast armed with silver bullets, Jay faces the proposition that he could be in the crosshairs as another, deadlier creature rises from the curse of the past. 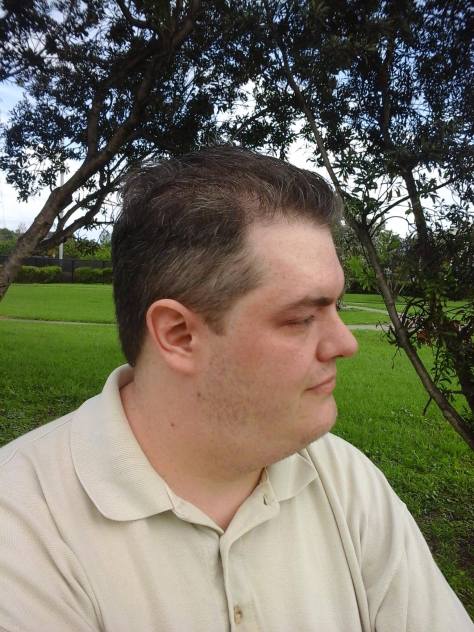 Where do I begin? Well first I guess it’s only fair to say that CP Bialois isn’t my real name. It’s a collaboration I made out of the three greatest pets anyone could ever want. My real name is Ed and I’m just an average person that has found a way to do what he loves.

For as long back as I can remember I loved to pretend. Whether it was with my Transformers, GI Joe, or He-Man toys I loved to create intricate plots and have them fight it out. As a fan of horror, science fiction, action, and comedy I dare say my taste in movies are well rounded. Some of my favorites were Star Wars, Star Trek, martial arts, and anything with Swarzenegger in them.

I’d write my own stories about the characters I saw in the theaters or TV or I’d just daydream about what I’d see myself as the hero of course. You can’t have a daydream without beating the bad guys, getting the girl, etc. It’s just not right to envision yourself as a flunky or sidekick.

As far as books I loved Sherlock Holmes, Treasure Island, Dracula, and the normal assortment. My early love was the Star Trek novels, I’d read them or the Hardy Boys relentlessly. For a time I could tell you the plot of over a hundred books not to mention comics.

I have to come clean and say that I learned to read because of comic books. I was bored, make that extremely bored when we started to read in school. Reading “the cat fell down” really didn’t interest me. My dad, who continues to astound me with his insight to this day, figured comics would work. With that in mind he went to the newstand in town and bought issues of Donald Duck, Scrooge McDuck, Tales From the Crypt, and Spider-man. He patiently read through them with me until I picked it up. Whether it was him or the comics I learned to read in about two weeks and for a while few were as good as I was. For years after that whenever we’d go out he’d always spring for a couple of comic books for me.

While it wasn’t exactly the perfect beginning everything I’ve ever read or have seen has influenced me in some way and now is the time I’d like to share some of the ideas I’ve had over the years with all of you. I hope you enjoy my stories, they’re always fun to write and I don’t see myself stopping anytime soon.