There’ll be , one child born

A few years ago I came to terms with my death. Once I did that, the fear of it lessened. I decided then I was going to plan my funeral….in my mind. I wanted the wake to be something that represented me.

One of my favorite movies of all times is “A Christmas Story”. I could watch this movie from January to December and laugh at the same parts repeatedly. My son a couple of years ago got me the leg lamp that is presented in the movie. It is proudly in the front room and lit for people to see from the outside. The lamp would be in the foyer of the funeral home in the window for people to see as they come in. The movie “A Christmas Story” would be playing in a separate room for people to view.

My favorite song of all times “ What A Wonderful World” by Louis Armstrong would be playing in the background. This song over the years has healed me in ways no other song has ever done. It reminds me of the bigger picture.

If my birds are still alive at the time, yes they would be attending as well. Anyone who knows me will know I am owned by these feathery animals. They love me unconditionally and only ask to be loved in return.

The food spread out would be foods from my home state of Maine. One would see potatoes dishes of all kind. But not potatoes from that other state, but ones that were grown and picked in my county of Northern Maine. Blueberry pies, fiddleheads, Maine lobster and pressure cooker pot roast with all the veggies would grace the tables. Also would be the foods I have grown to love in my adopted home of North Carolina. Sweet tea ice pitchers, collard and turnip greens, pecan pie and real Southern fried chicken would also be made available. 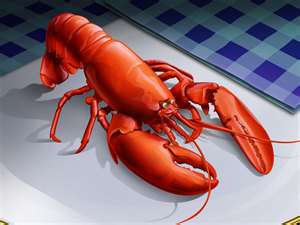 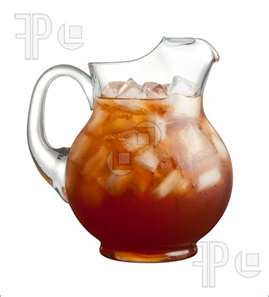 If anyone looked at the walls, there would be frames of pictures I have taken over the years of things that made me smile. My series of my children’s book would be on hand for the little ones to read to keep them occupied.  Flowers from my yard would be in every corner of the room from purple and white azalea, peach camellias, white Easter Lilies to my blood red roses. In one corner would be a rocking chair worn from too much usage and love with a small table next to it containing assorted books and a writing pad with a pen. On the cover of the chair would be my Bible that had seen better days with the creased binder to the pages that had been taped back together. A book that I could never replace just because it was down and out.

My family does think I am nuts to think this much about it. My reply was if they did not do the above I would haunt them.  But if a stranger stumbled in he would know what kind of person I was. Someone who tried to live her life fully with the people and things she loved. Someone from the outside looking in who hopefully would say to themselves  “Well done, you did it.”

It would be the time for someone else to carry on.